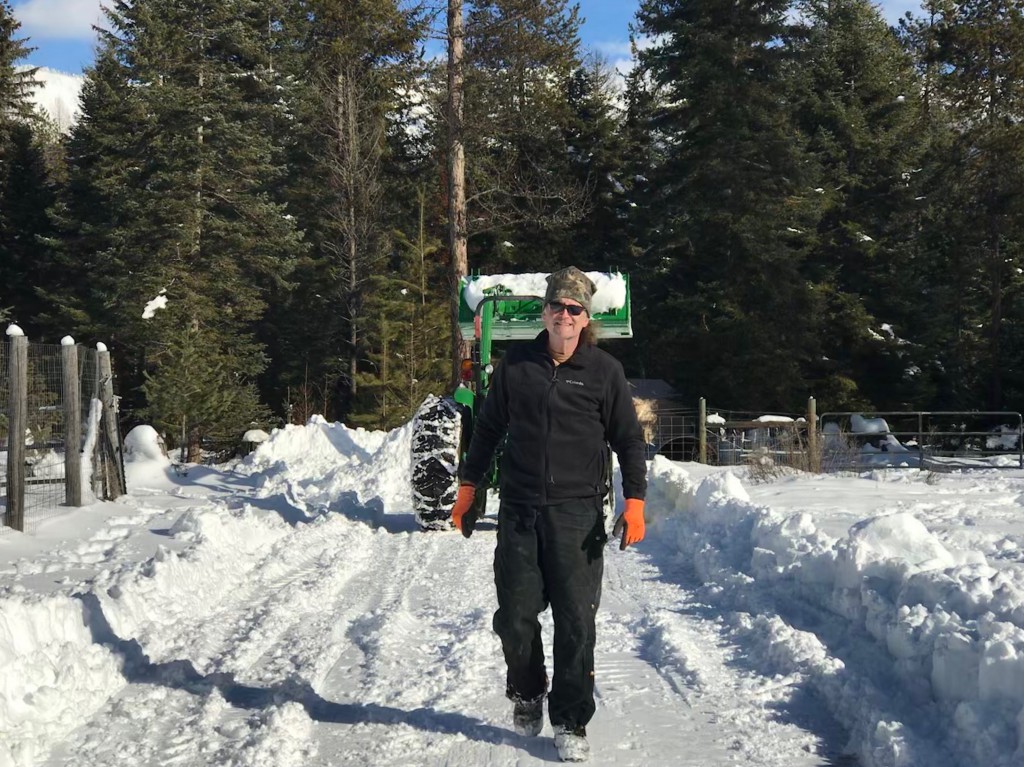 There’s been a high demand for our meat products, so I’ve been running all over the west to/from processors and delivering to customers.  And what a fun winter this was!  February particularly.  Talked to a Rancher down in the Butte country and it was around -40F for a day or two there!  That’s an arctic circle temp right there, folks. 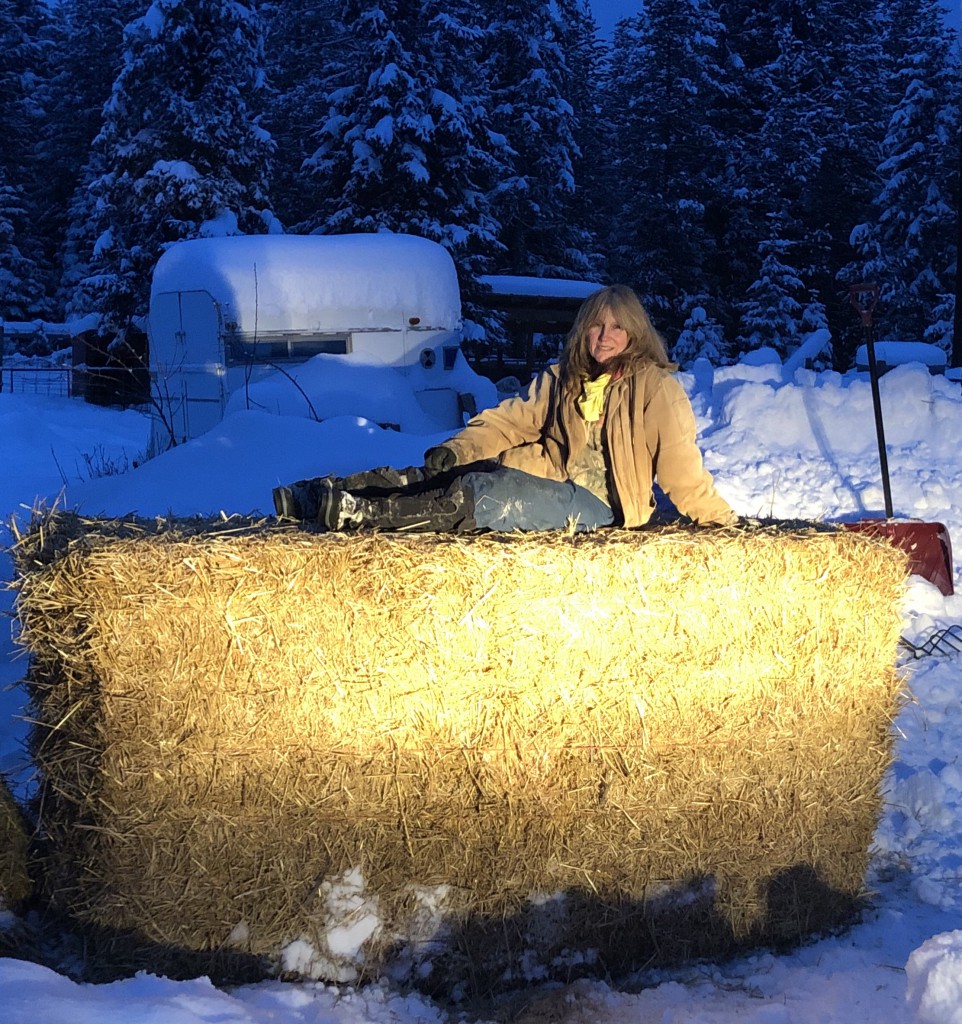 The snow is melting now, as you’d expect in March/April in Montana.  And it’s a helluva mess.  Snow, mud, ice… gotta do the penguin walk… although I did take a hard fall the other day; the first one in a while. 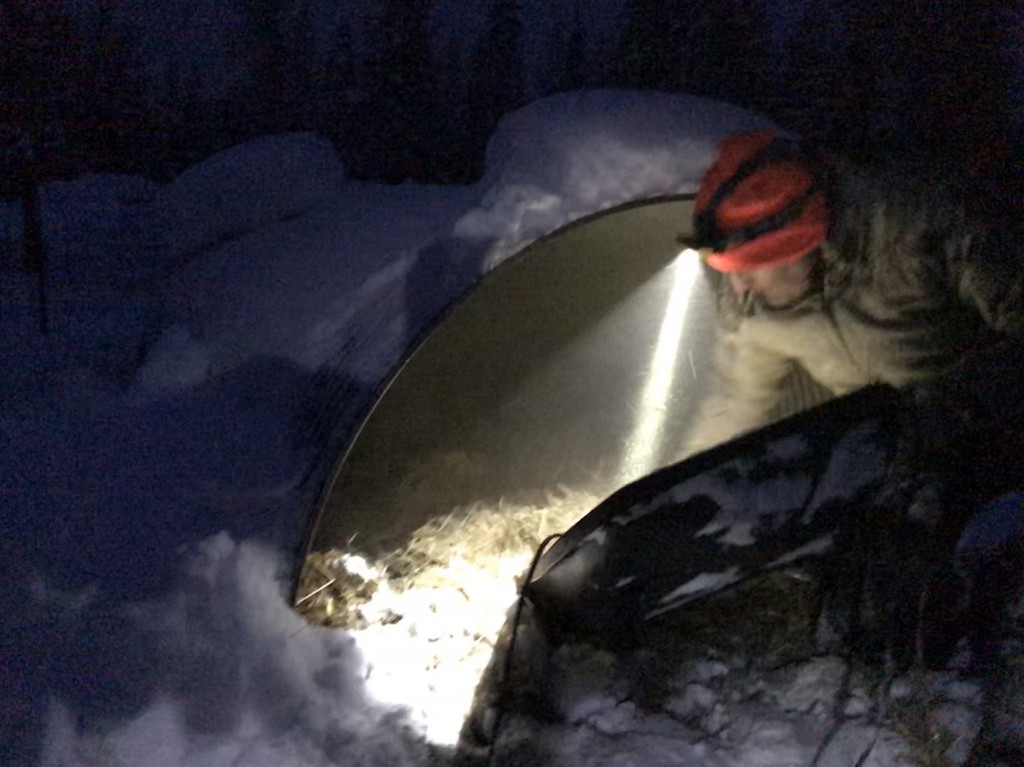 The Enumclaw place didn’t fare too bad, but February was a bit rough there too…  Plus the perfunctory occasional monsoon.  We’re building lots of decks over there to try to keep animals high and dry.  They would destroy pastures right now so we’re not doing that.  Those typical Enumclaw devil winds raise their heads often enough to wreak havoc on the farm… had to rebuild a few times now. 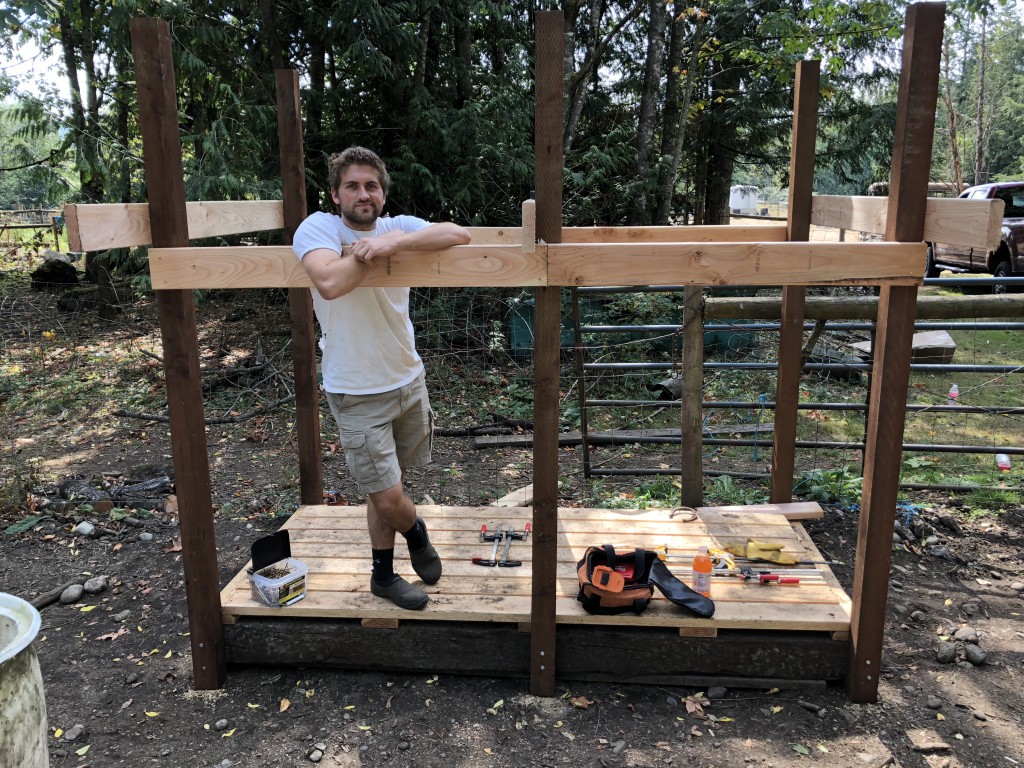 It’s a tough gig raising hogs outside for sure.  I breed for reproductive vigor in the often-rough conditions found west of the Cascades and in the Northern Rockies.  But these Berkshires have evolved from landscapes and conditions of this sort historically.  They like being able to be pigs. 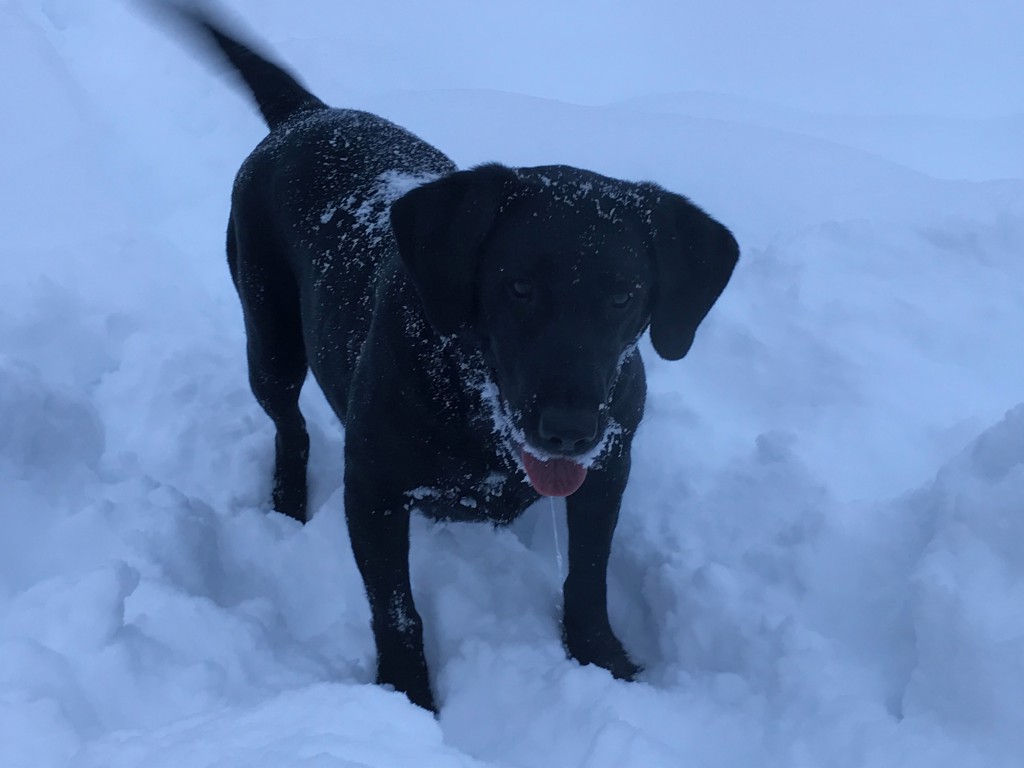 So, Spring is here, summer is on the way, life is good!  Now it’s back to repairing and improving facilities.  We’re also moving farther back into our roots… focusing on our breeding programs with these beautiful animals. 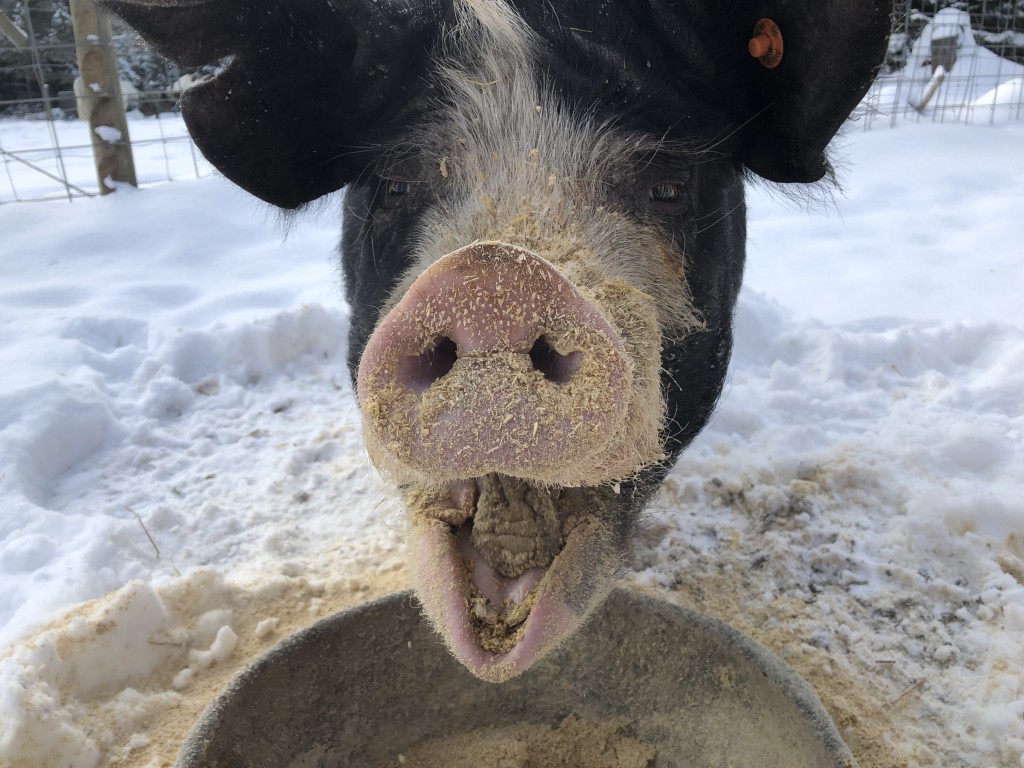 Get out there and enjoy your pigs.  And sun.  And those spring showers.